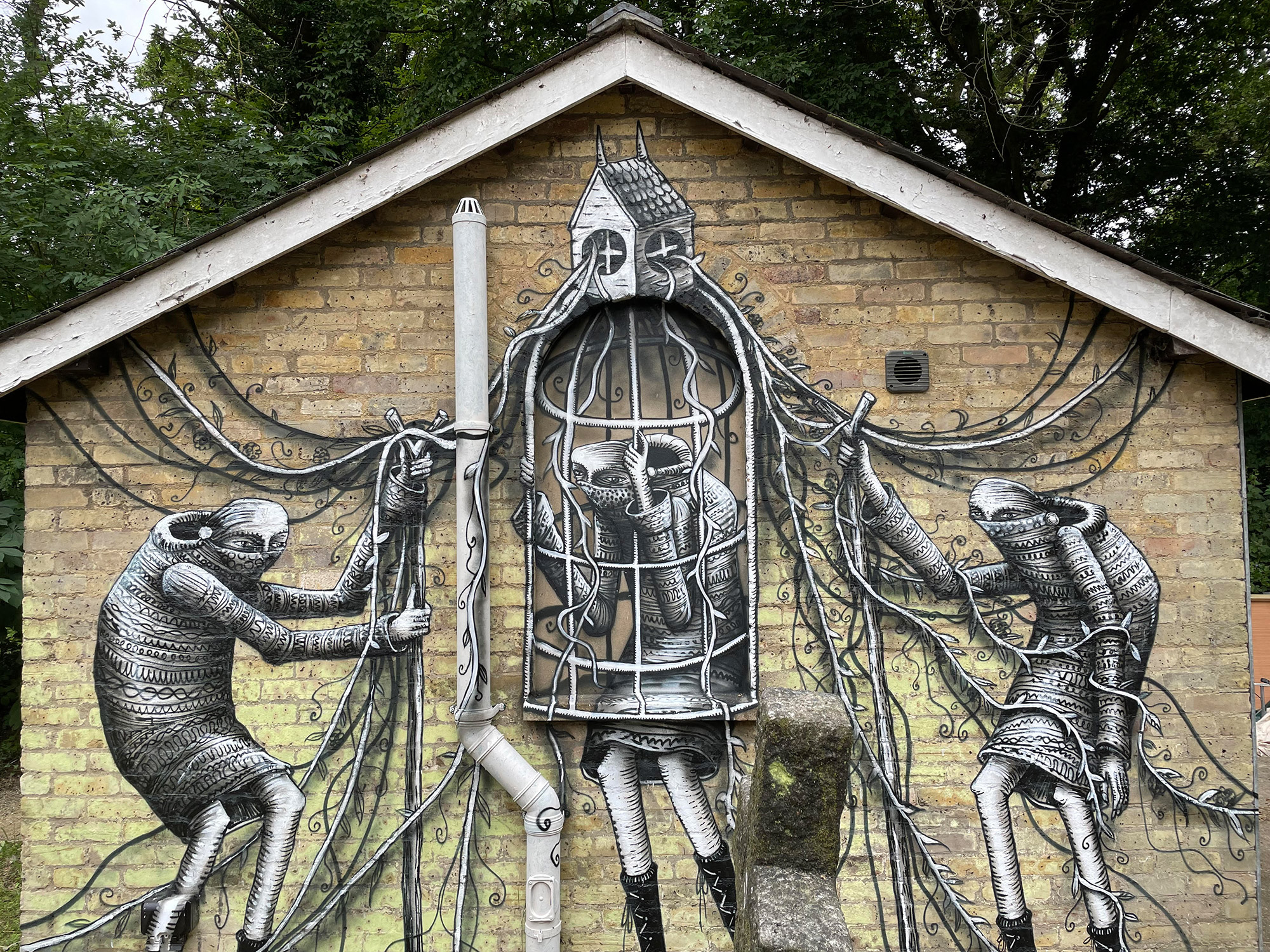 All images © Phlegm, shared with permission

If there’s one theme that ties the epic stories unfolding in works by Sheffield-based Phlegm (previously), it’s a sense of action, toil, and perseverance. The otherworldly characters that appear in the Welsh artist’s murals, prints, paintings, and comic books are often unceasingly busy and cause mischief or wage battles using unusual crafts and weaponry. Each piece is a brilliant balance between his crisp monochromatic painting style born from the pages of his earlier comic books and the folk-ish narratives that often draw from historical artworks, leaving every piece open to interpretation by the viewer. Each piece can seem comical or tragic all at once.

Phlegm recently completed a mural in Sweden and contributed to a sprawling collaboration with artists Sweet Toof, Teddy Baden, Run, and Mighty Mo on a single wall in London’s Hackney Wick neighborhood. You can follow more of his work on Instagram. 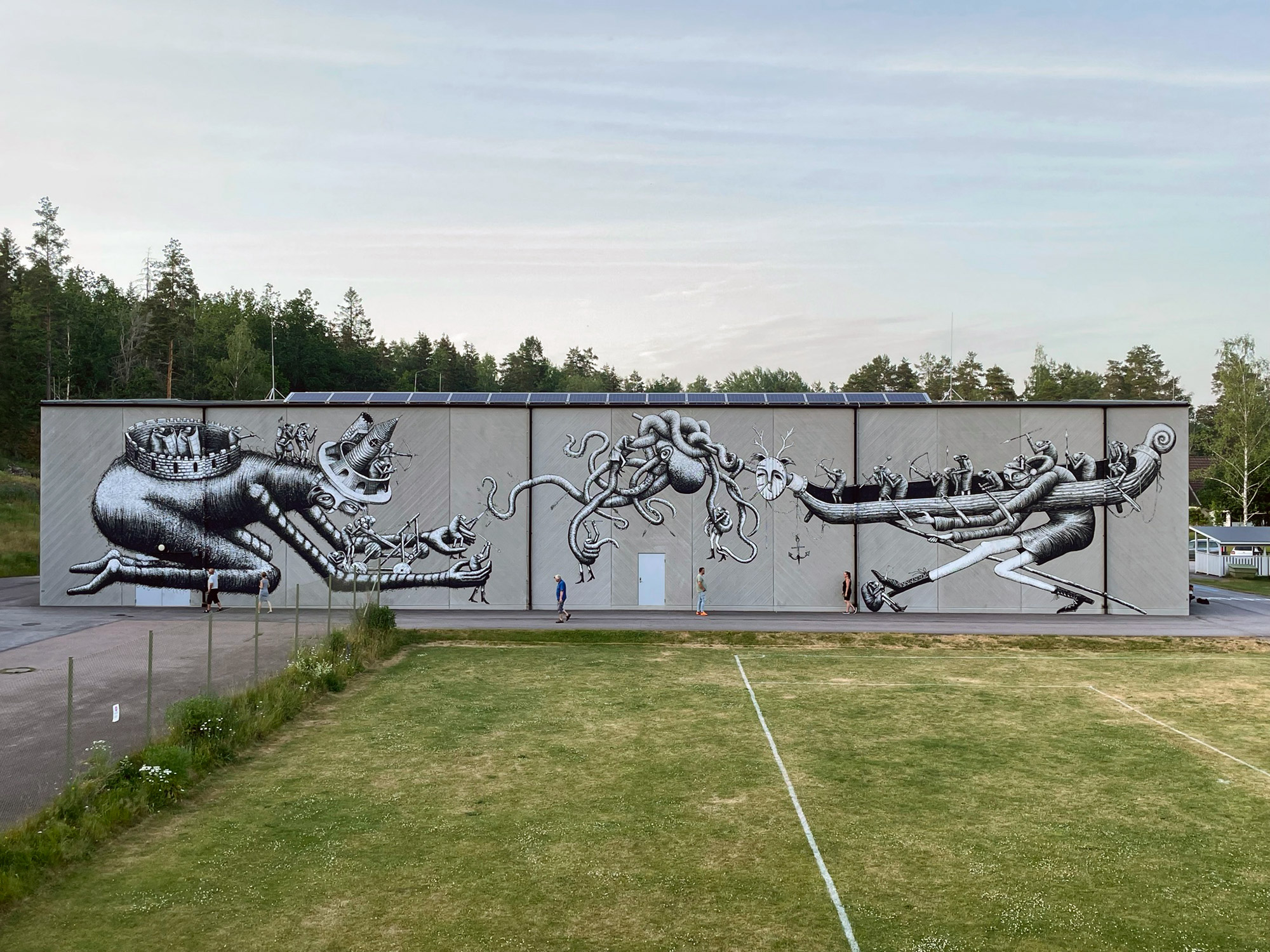 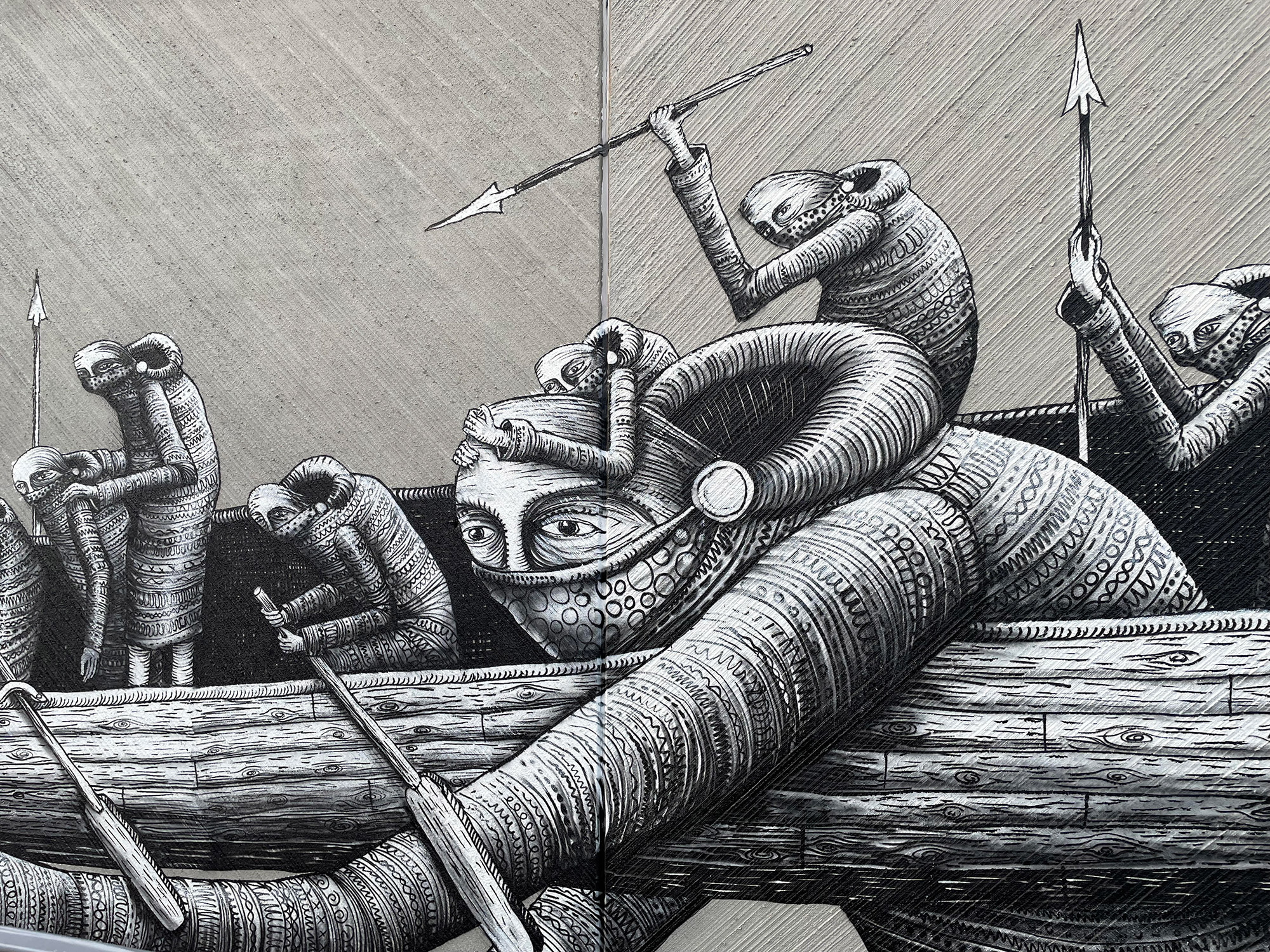 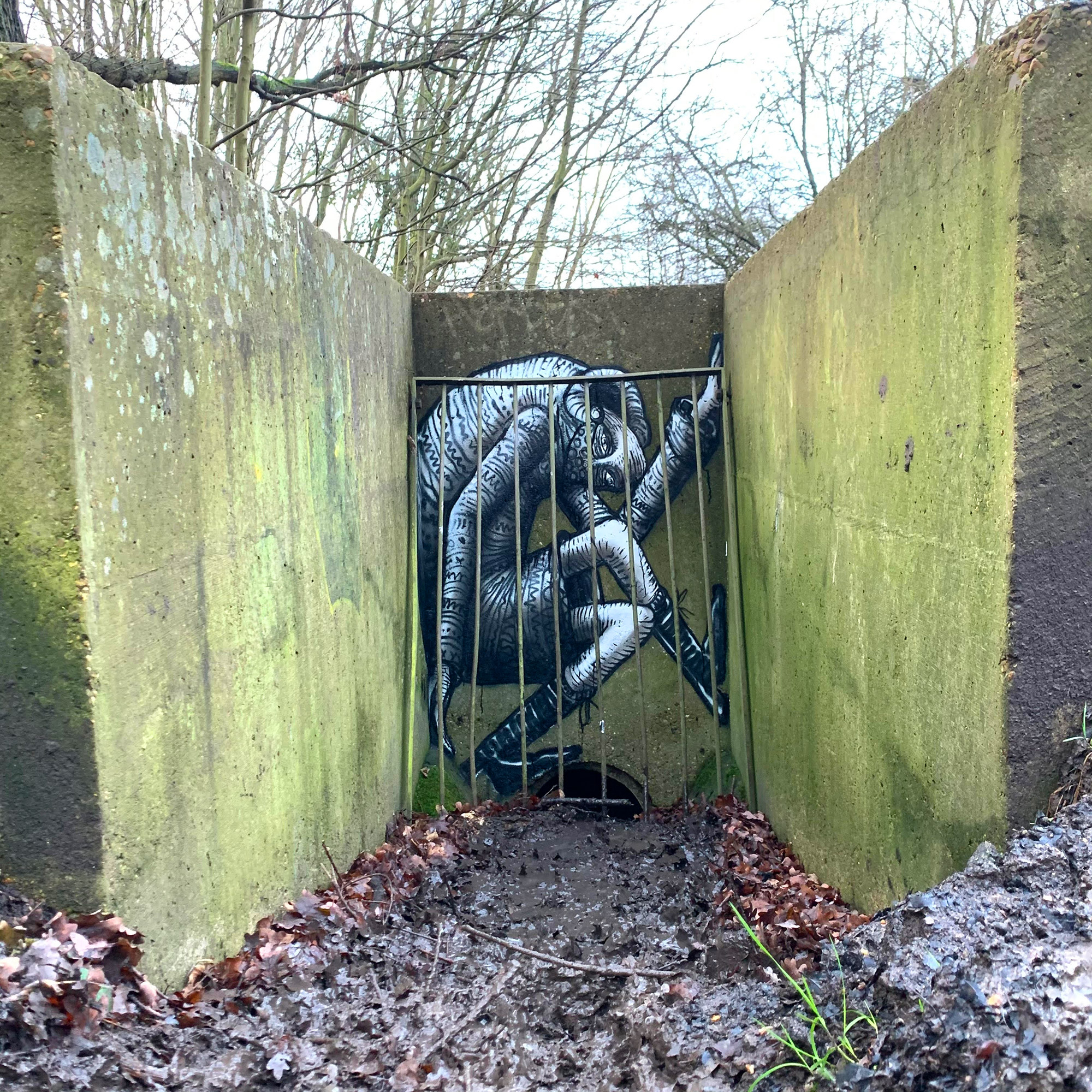 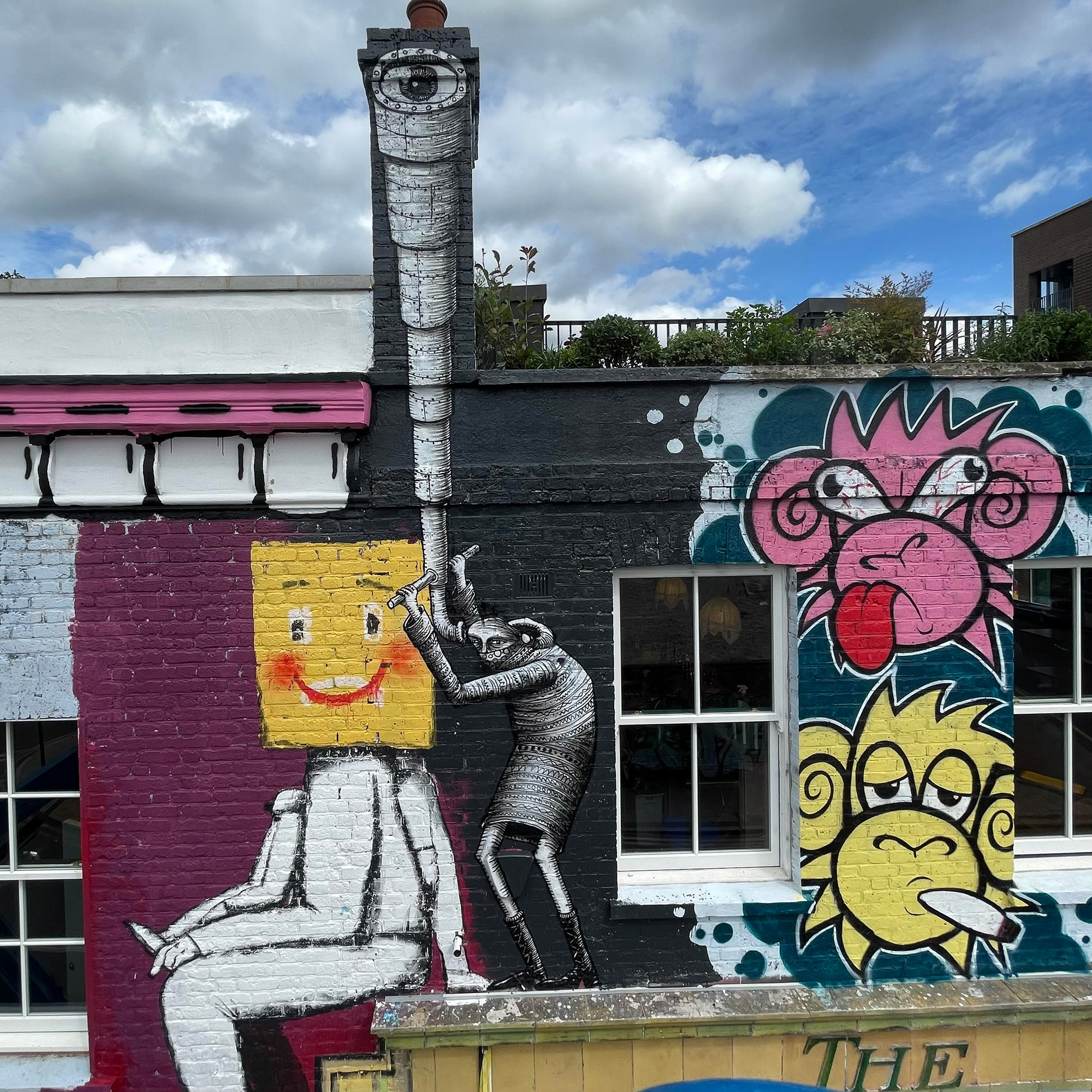 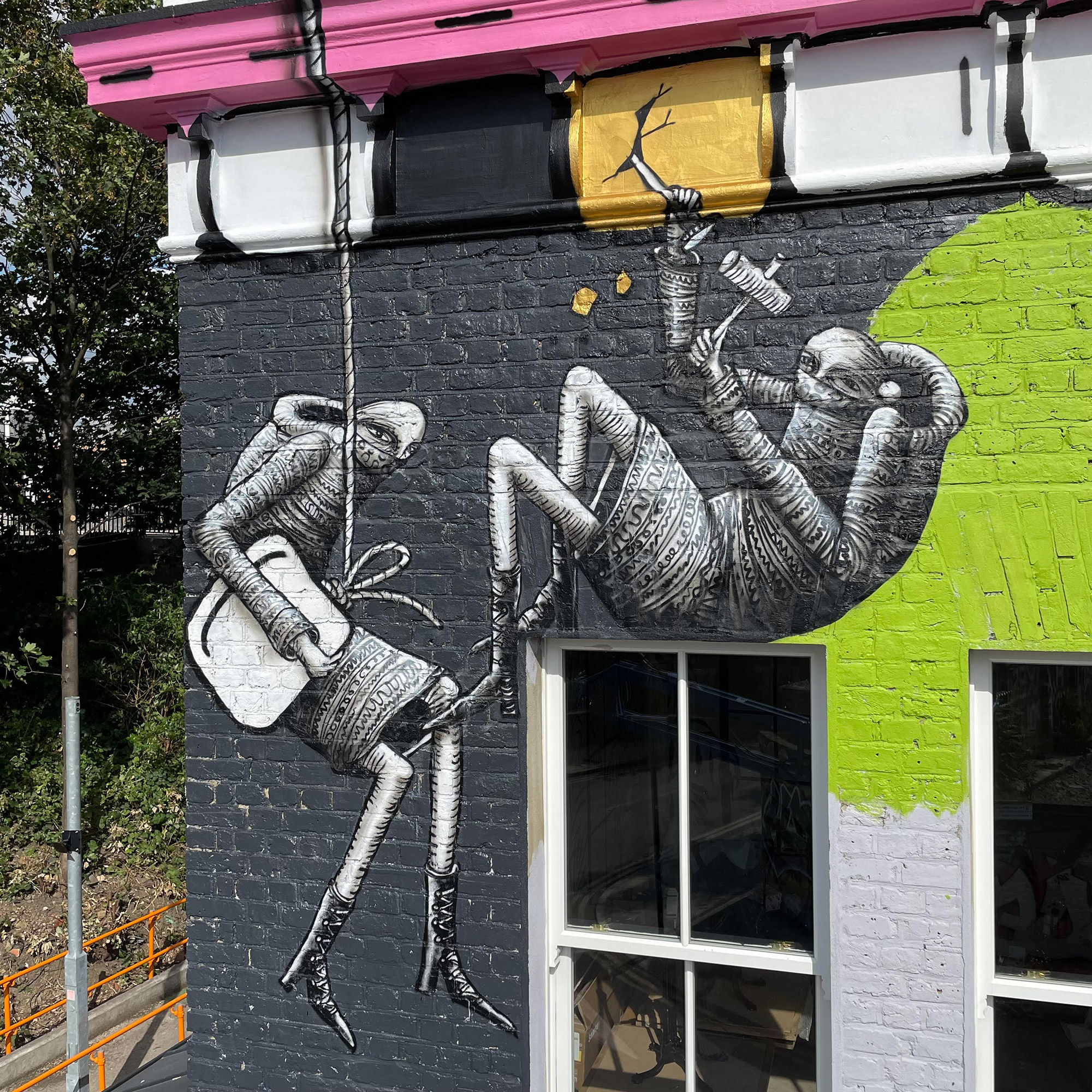 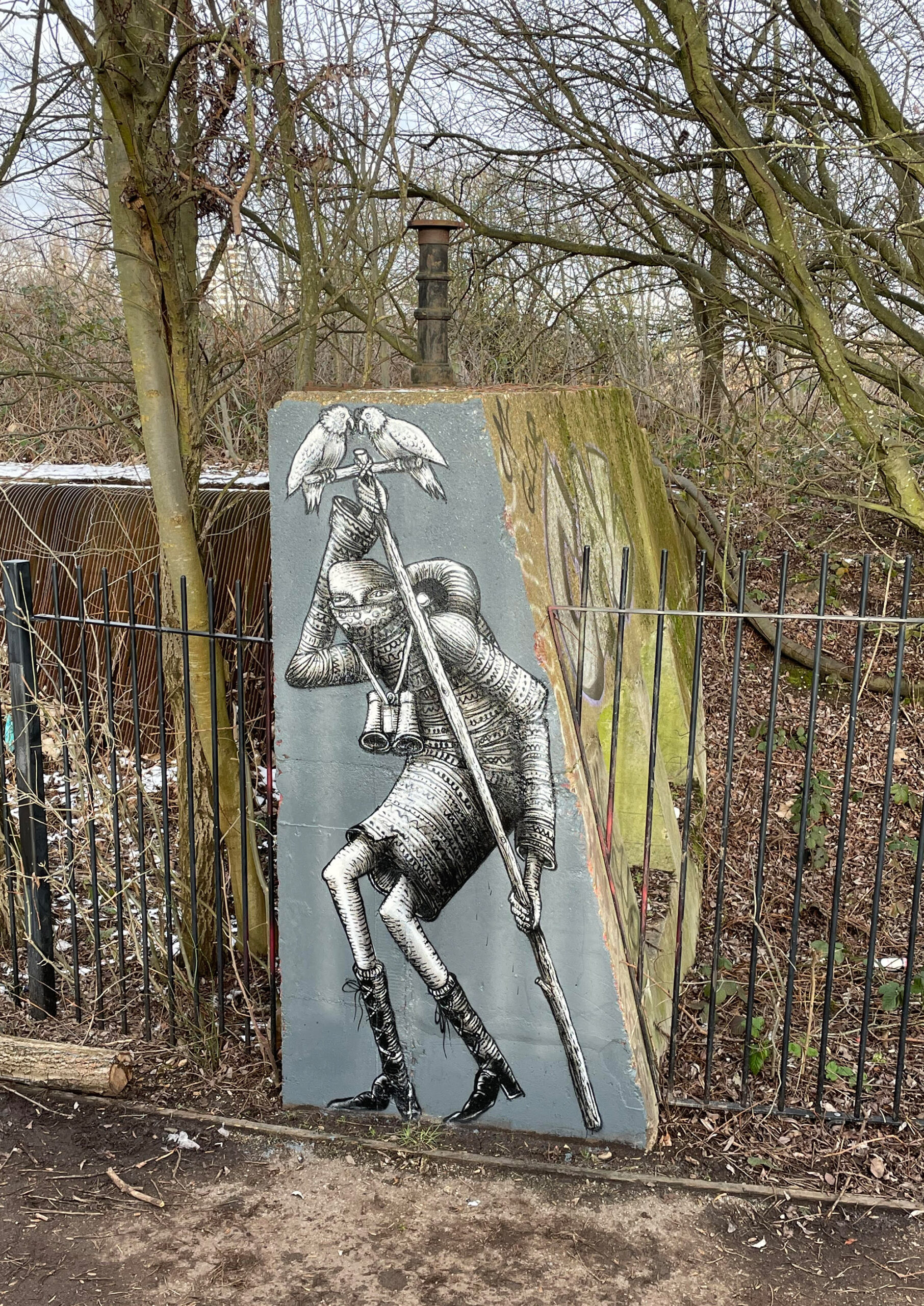 A Mechanical Shark Mural by ‘Phlegm’ in San Diego

This article comes from the Internet:Phlegm’s Monochromatic Comic Book Characters Explode Onto Walls Across Europe