Artist Jon Ching strikes a balance between texture and color in his meticulously detailed oil paintings that make fantastic creatures—owls with plumes of mushrooms and fuzzy molds, seahorses sprouting leafy twigs, and fish with striped tulip fins—appear natural in their environments. This vague distinction between the realistic and surreal saturates Ching’s body of work, which imagines a magical ecosystem that visualizes the symbiotic relationships between flora and fauna. “I am inspired by the worldview of many Indigenous cultures that revere the natural world and see god in every aspect of our living world,” he tells Colossal. “I believe that perspective is key to their sustainable societies and one that must be reawakened in our colonized societies.”

While he dreams up the hybrid forms, the Los Angeles-based artist still roots each piece in the existing world. He has a keen sense for finding the enchanting and unusual in his own experiences, whether from watching David Attenborough documentaries or spending his childhood in Kaneohe, Hawaii. “My more surreal creatures, where the line between flora and fauna are blurred, is in part my attempt at depicting some of this unseen magic,” he writes. “By placing them in a realistic setting among species we’re familiar with, I’m envisioning them into the real world. Maybe if we look close enough or long enough, we’ll catch a glimpse of them and my work won’t seem surreal anymore.”

You can see Ching’s paintings at Corey Helford Gallery in Los Angeles starting August 14 and find prints, stickers, and postcards in his shop. Check out his Instagram for glimpses into his process and the real-life animals and plants that shape his works. (via Iain Claridge) 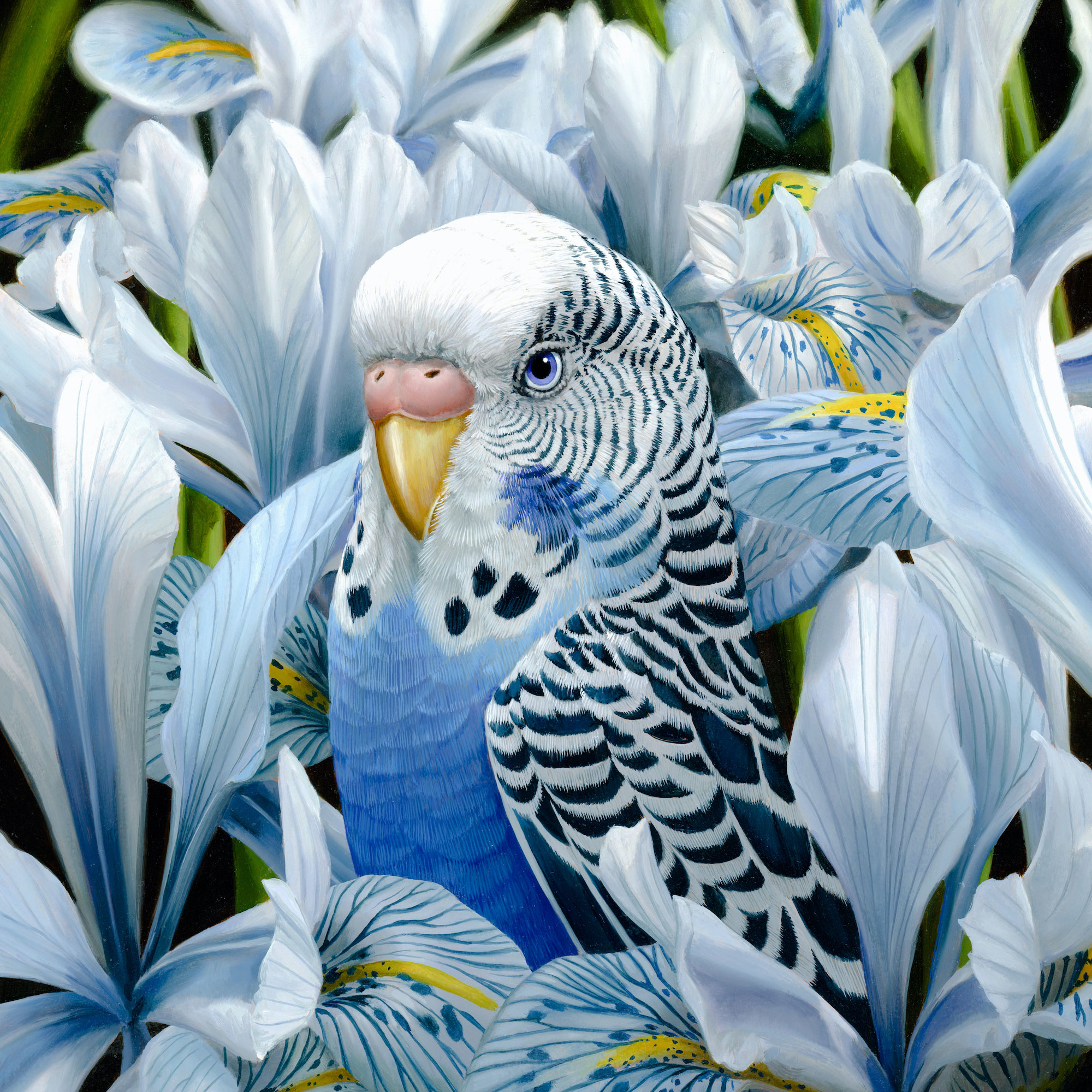 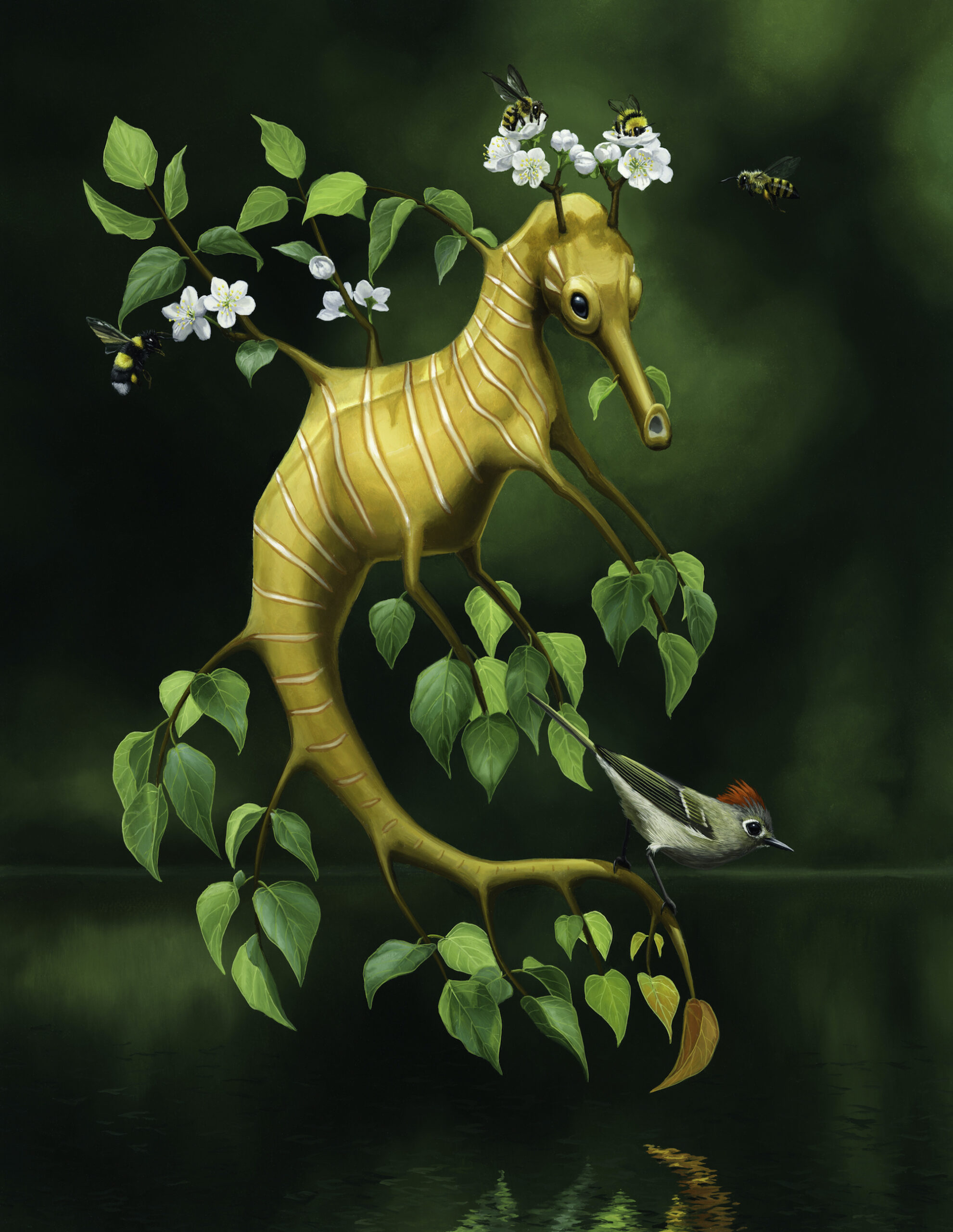 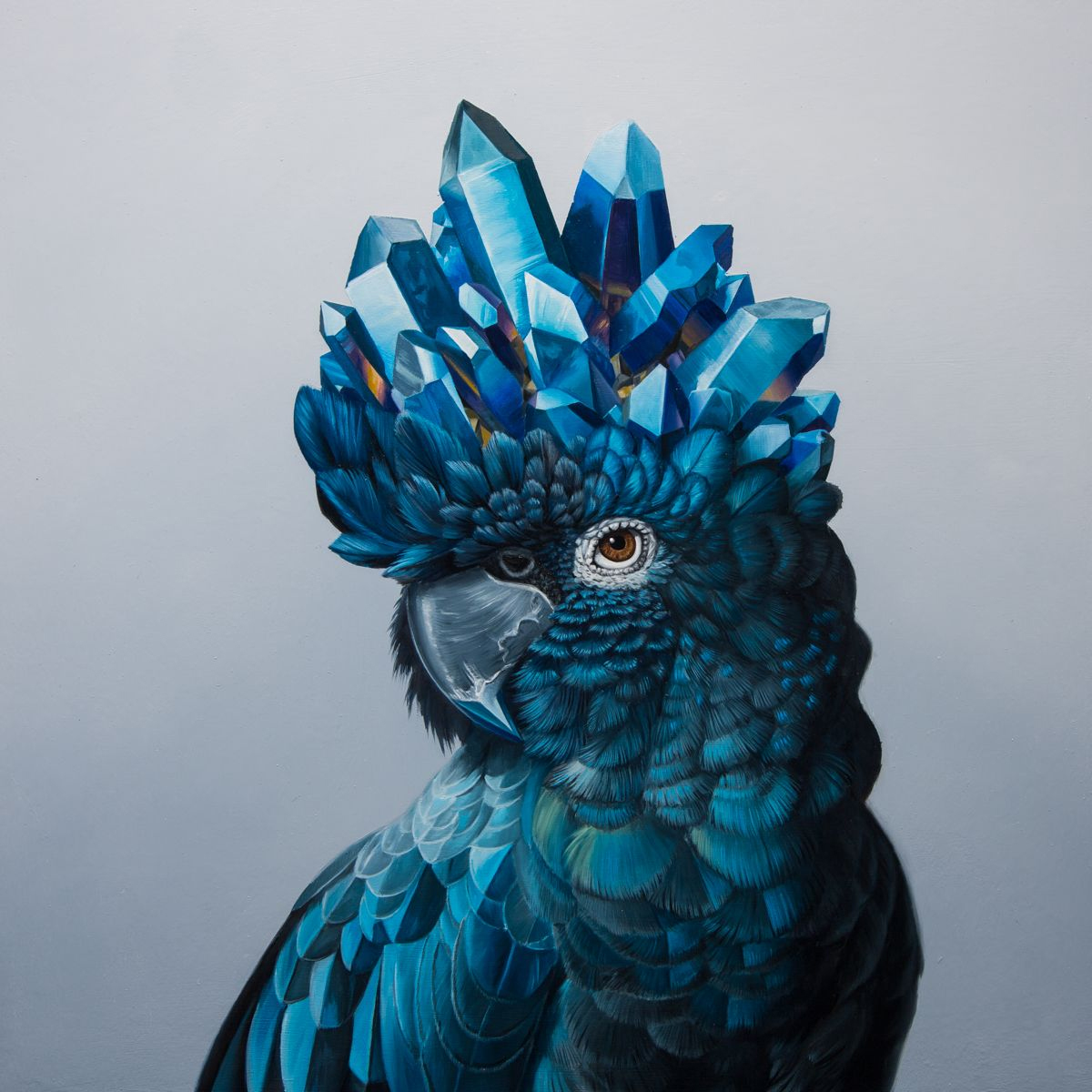 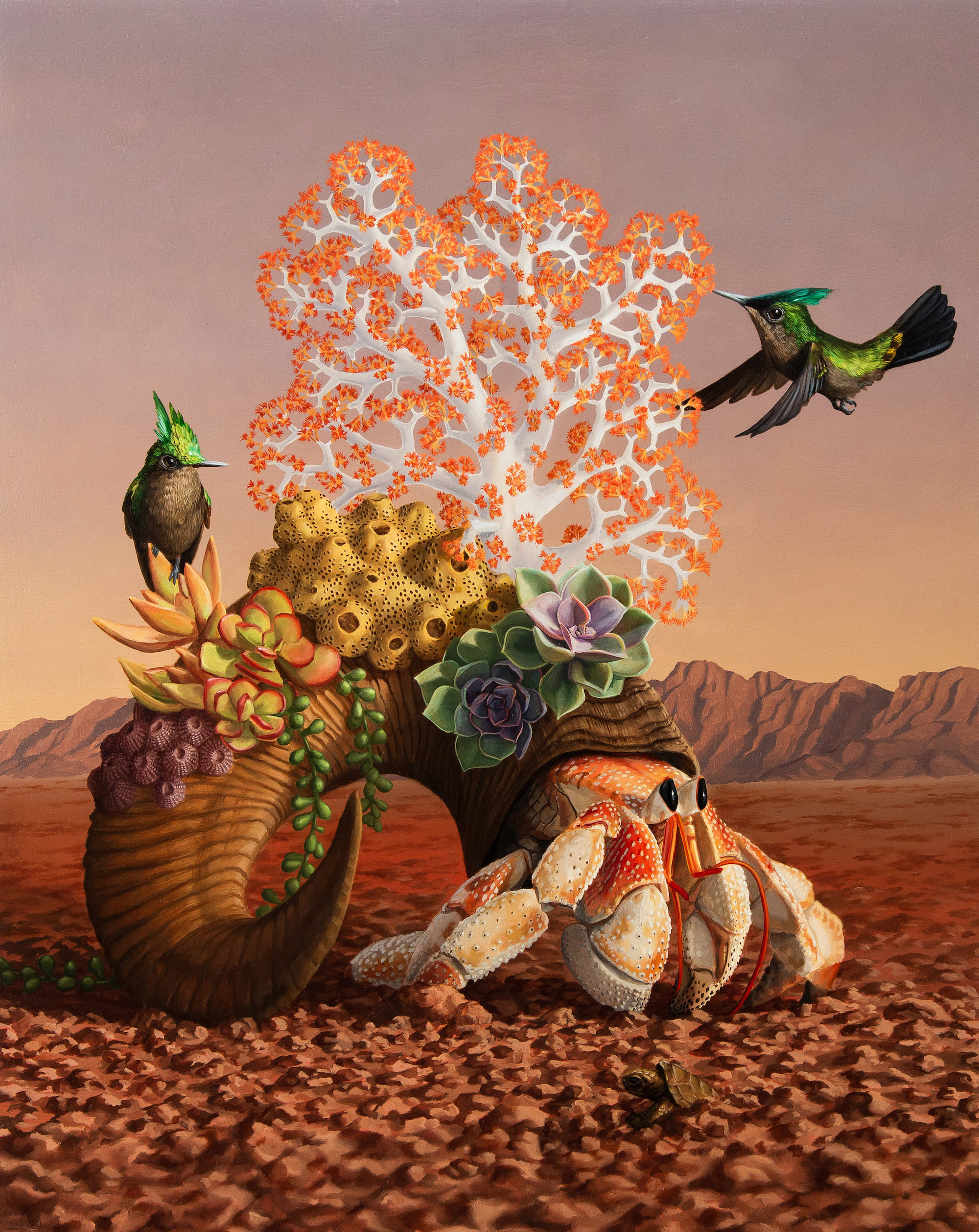 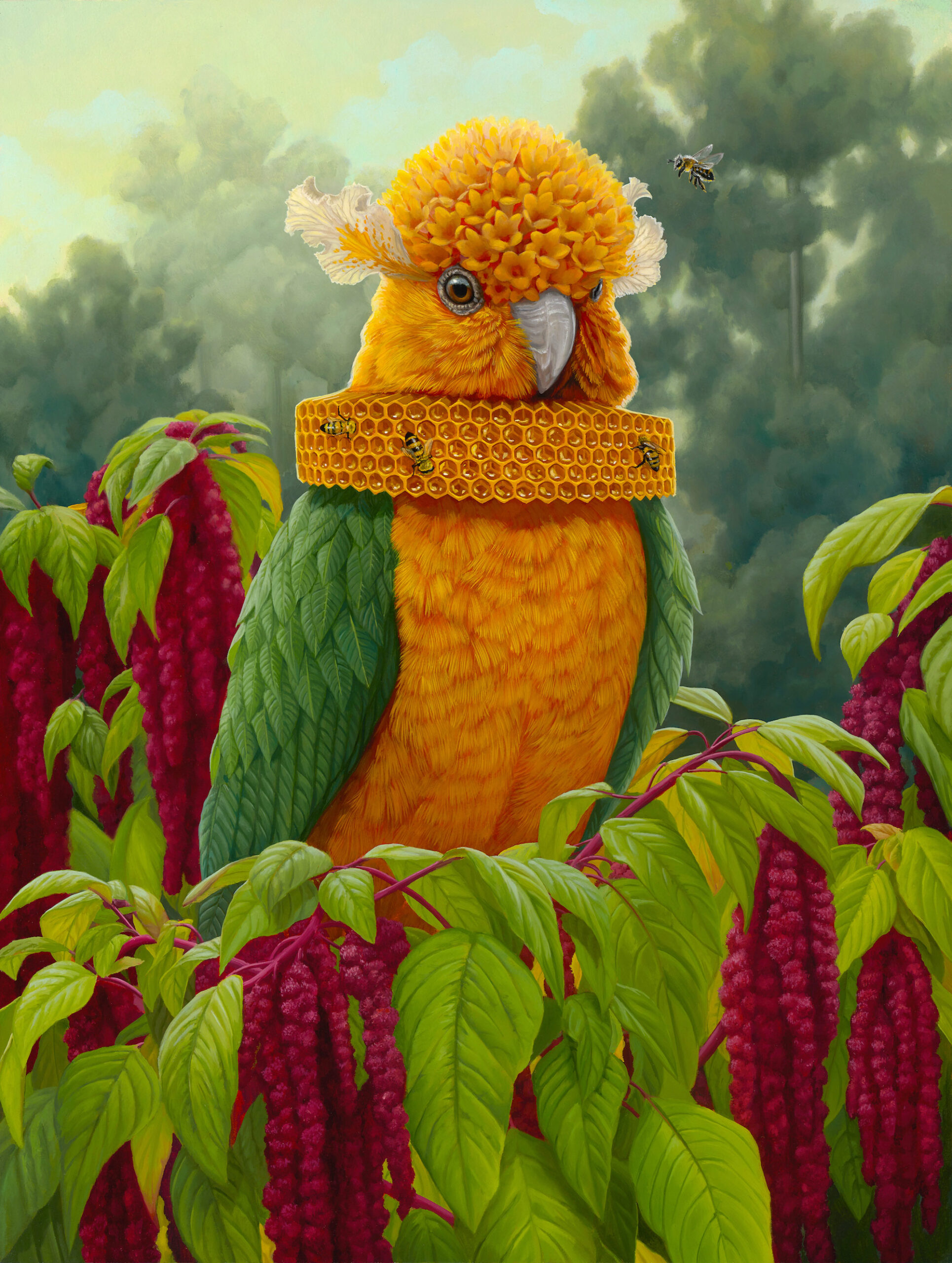 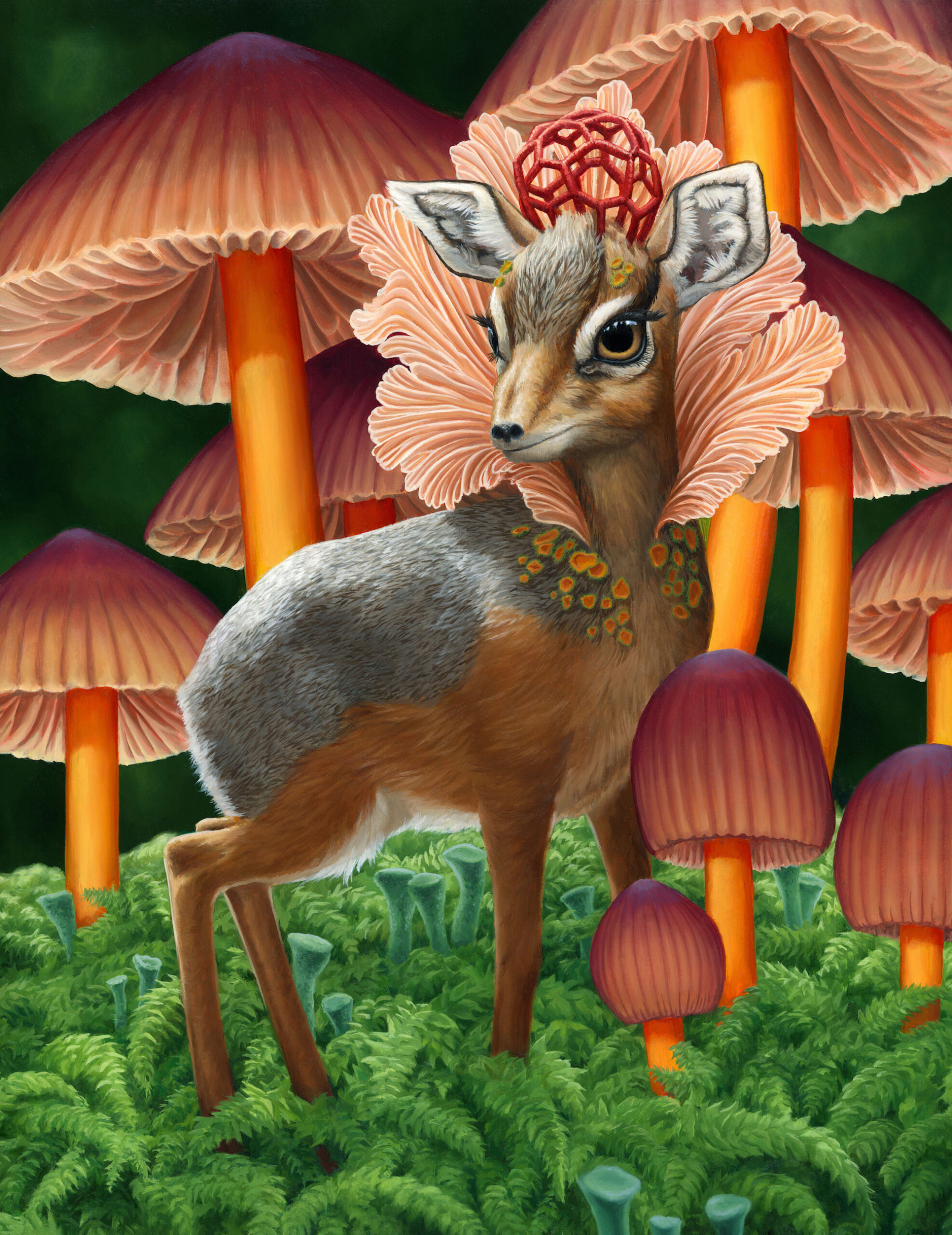 This article comes from the Internet:Flora and Fauna Converge as Fantastic Hybrid Creatures in Jon Ching’s Oil Paintings