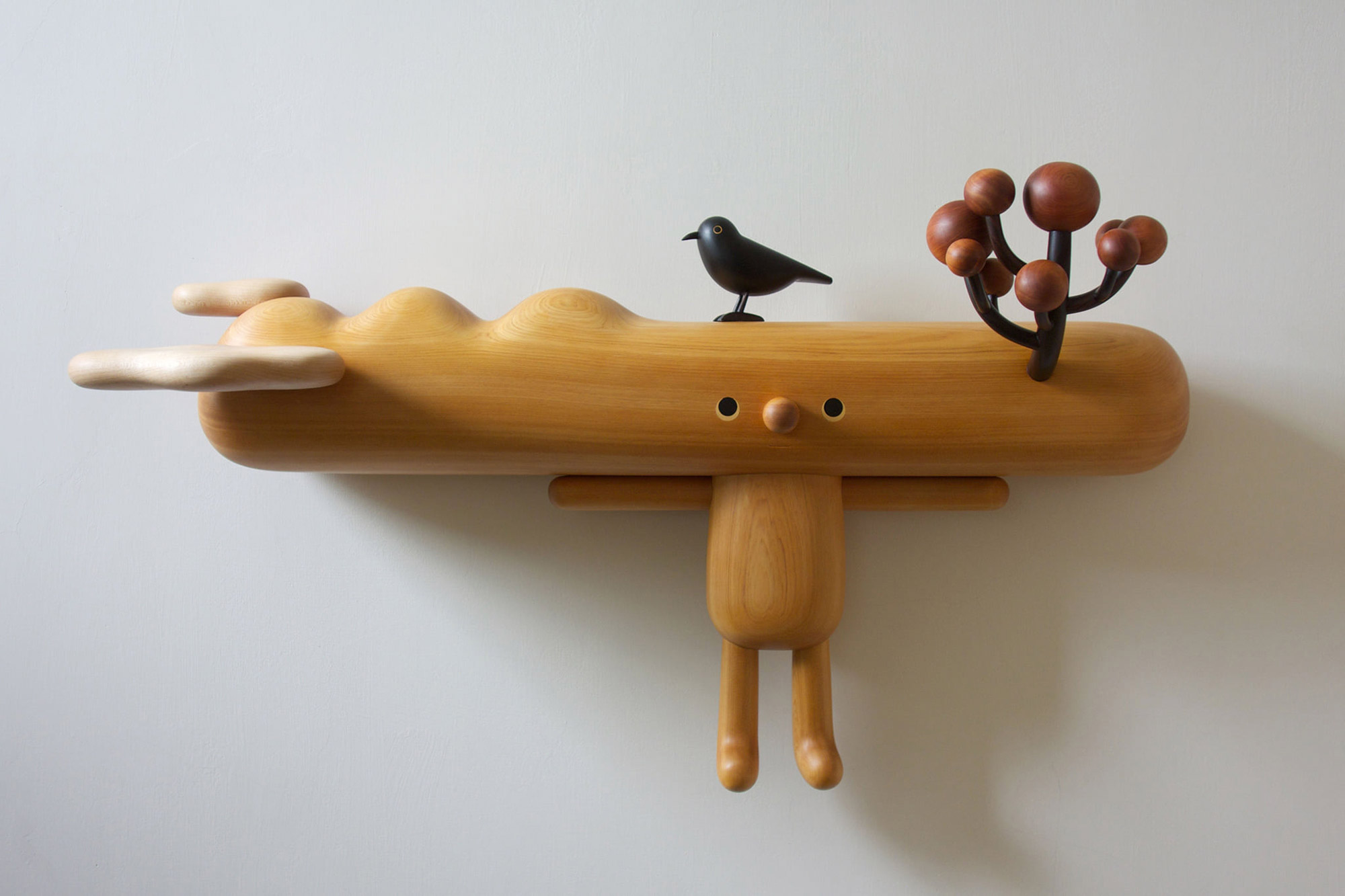 Sporting waggish smiles or wide grimaces, Yen Jui-Lin’s wooden carvings are expressive characters that appear straight from a storybook. The Taiwanese craftsman (previously) stretches quirky figures, slices their bodies in half, and sprouts plant-like growths from their heads, exaggerating their cartoonish qualities in a playful and whimsical manner. Whether a character or plant, each work is evidence of his imaginative style and skillful process, which starts with a pencil sketch and gnarly hunk of wood—he shares more about his technique on Instagram—before becoming fully realized form. Although Yen originally began carving the smooth designs for his children, they’ve become collaborators on some of his pieces, like this wide-eyed monster. 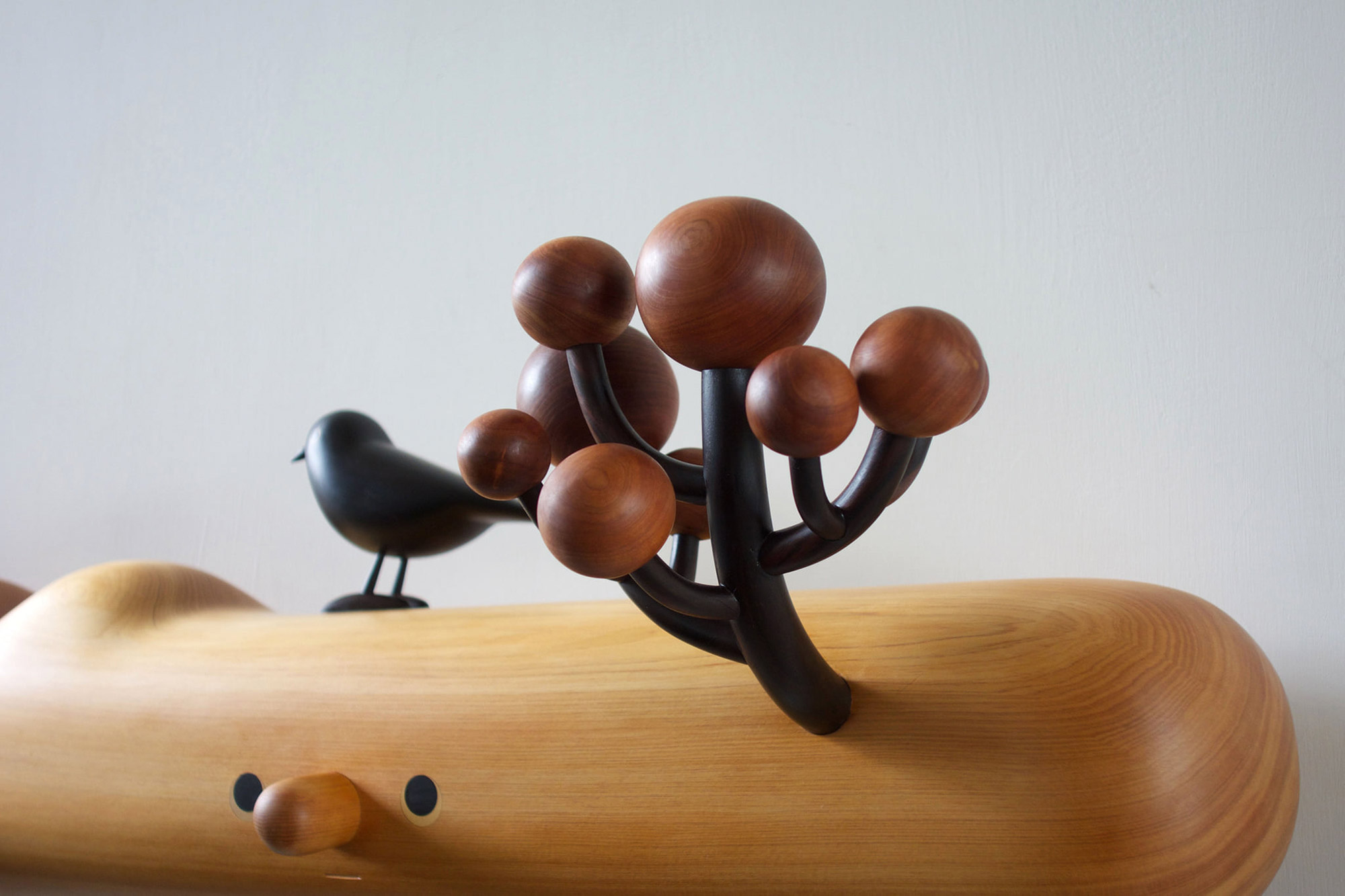 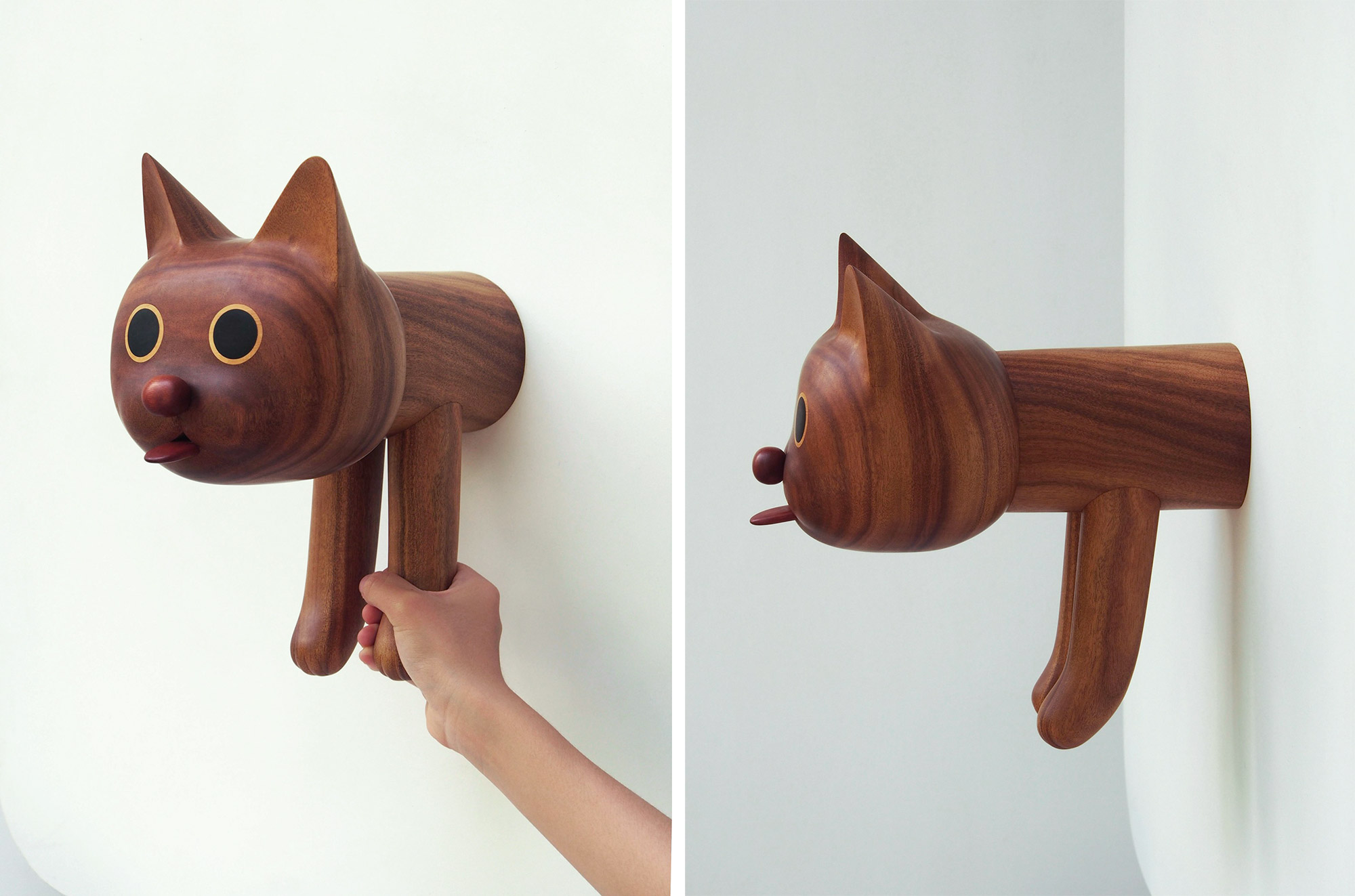 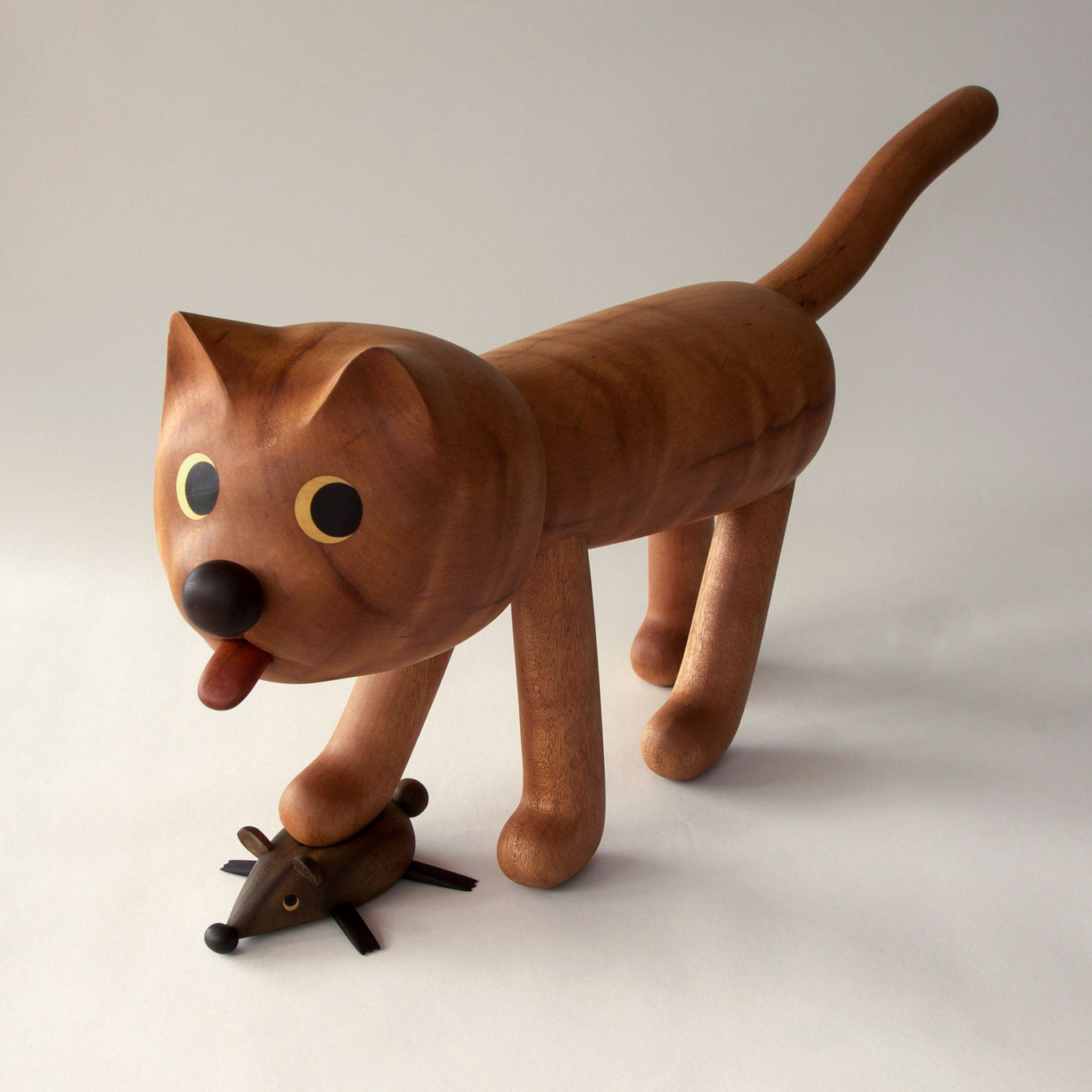